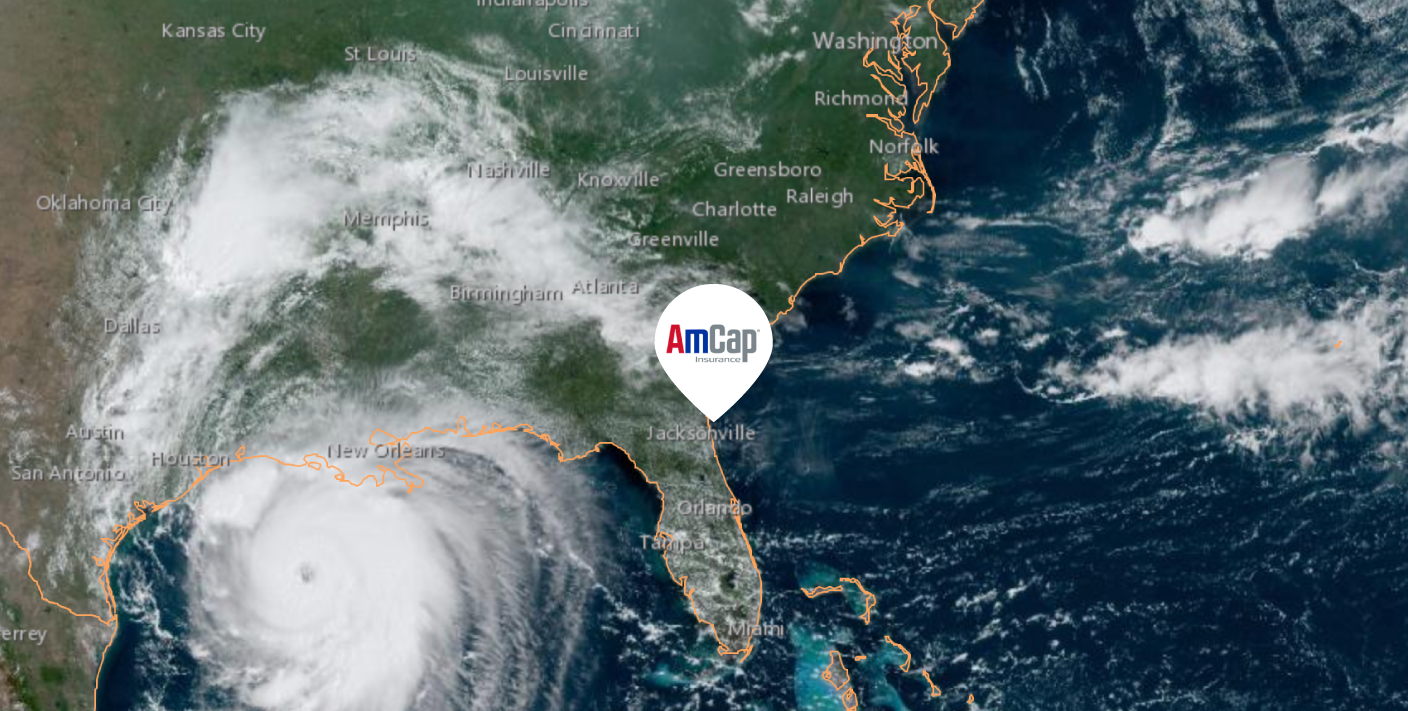 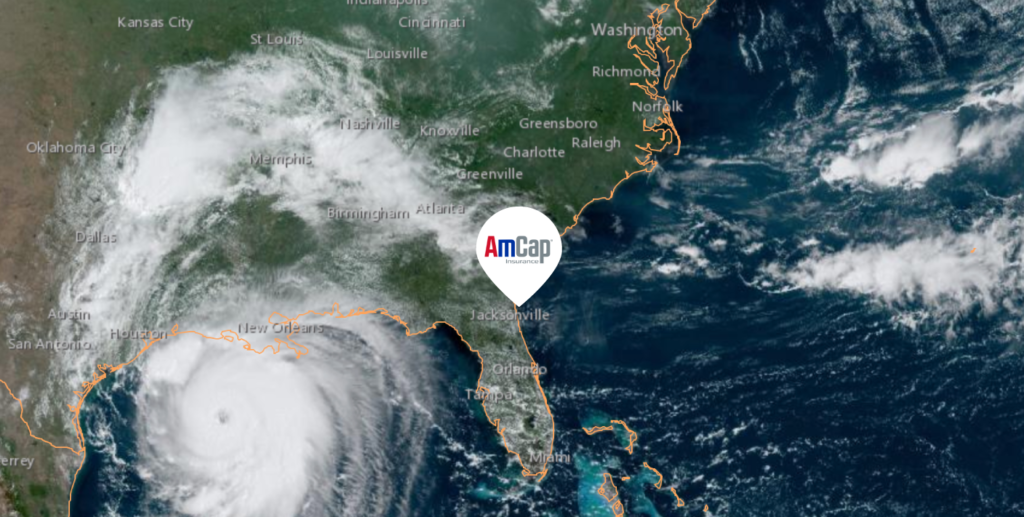 This record-breaking 2020 hurricane season doesn’t end officially until November 30th. From January through the end of September, the US has experienced 16 weather and climate disasters with losses exceeding $1 billion each, according to NOAA (National Ocean and Atmospheric Administration). Eleven were due to severe storms which occurred across more than 30 states and the remaining 5 were from one wildfire, one drought, and three tropical cyclones. With 16 disasters so far, 2020 has already tied with 2011 and 2017 for the largest number of disasters in a calendar year. This is also a record sixth-consecutive year with 10 or more billion-dollar disasters striking the US. ¹

Hurricanes are extremely dangerous storms that bring high winds and are often accompanied with coastal storm surge flooding, tornadoes, and fires. According to the Saffir-Simpson Hurricane Scale³, a CAT 2 storm like Hurricane Delta with 101 mph wind gusts could cause extensive damage. Well-constructed frame houses, for example, could sustain major roof and siding damage.

In the US, claims from hurricanes, convective storms and hail account for about 40% of all property loss dollars paid out. At Betterview, we talk a lot about roofs. That’s because roofs are the front-line of defense for homes, offices and buildings. Roof damage leads to extensive water and structural damage. As a result, P&C insurers are asking us for more and better roof data to address this growing threat.

Betterview’s remote property intelligence platform allows insurers to see current and historical roof conditions. Our imagery goes back as far as 2014 for manned aerial and the year 2000 for satellite imagery. We source our geospatial imagery from multiple providers to maintain the quality and “freshness” of our imagery.  One of Betterview’s sources is the Geospatial Intelligence Center (GIC), an insurance consortium, that begins flying aircraft over the hardest hit areas of a hurricane, storm or disaster just hours after it happens4.

Tim Cotton, Vice President of Claims for AmCap Insurance, says, “working with Betterview has made it easier for us to integrate current and historical imagery into our claims processes. This gives us a complete picture of roof conditions over time and can be extremely valuable in evaluating damage in the wake of major storms. Because of Betterview’s platform, we were able to use their geospatial analytics to verify hurricane damage from the 2017 Hurricane IRMA, resulting in direct settlement of the claims, saving AmCap approximately $7,500 per claim. We were also able to expedite claims settlement to under 60 days.” [To learn more about AmCap’s use of Betterview to respond to Hurricane IRMA, watch the video below]

Another example illustrates the value of Betterview’s imagery and visual analytics to insureds. After a volcano erupted, our client called because the entire area was cordoned off and they couldn’t provide updated information about damage to their insureds’ properties. We were able to use satellite imagery to show the insurer which homes were gone, which ones were partial losses, and which ones hadn’t been touched yet. As you can imagine that data was really valuable to our client and their insureds. It also helped situate the CAT disaster teams to where they needed to be once they were allowed into the area.

For more information about Betterview, contact David Tobias at email.

Why Fast, Accurate Property Intelligence is Critical for Insurers

Betterview's customers all have one thing in common: they want highly accurate data as quickly and cost-effectively as possible. Unfortunately, these...

Why Aerial Imagery is Right for Betterview

High-quality imagery has always been the foundation of the Betterview platform. Our computer vision tools can identify, monitor, and score property...

How Do We Define Risk?

Modern P&C insurance companies face a number of complex and evolving challenges. These include changing expectations from policyholders, along with...