The Mystery of the Metal Roofs: How Betterview’s Historical Imagery Helps Mitigate Losses. 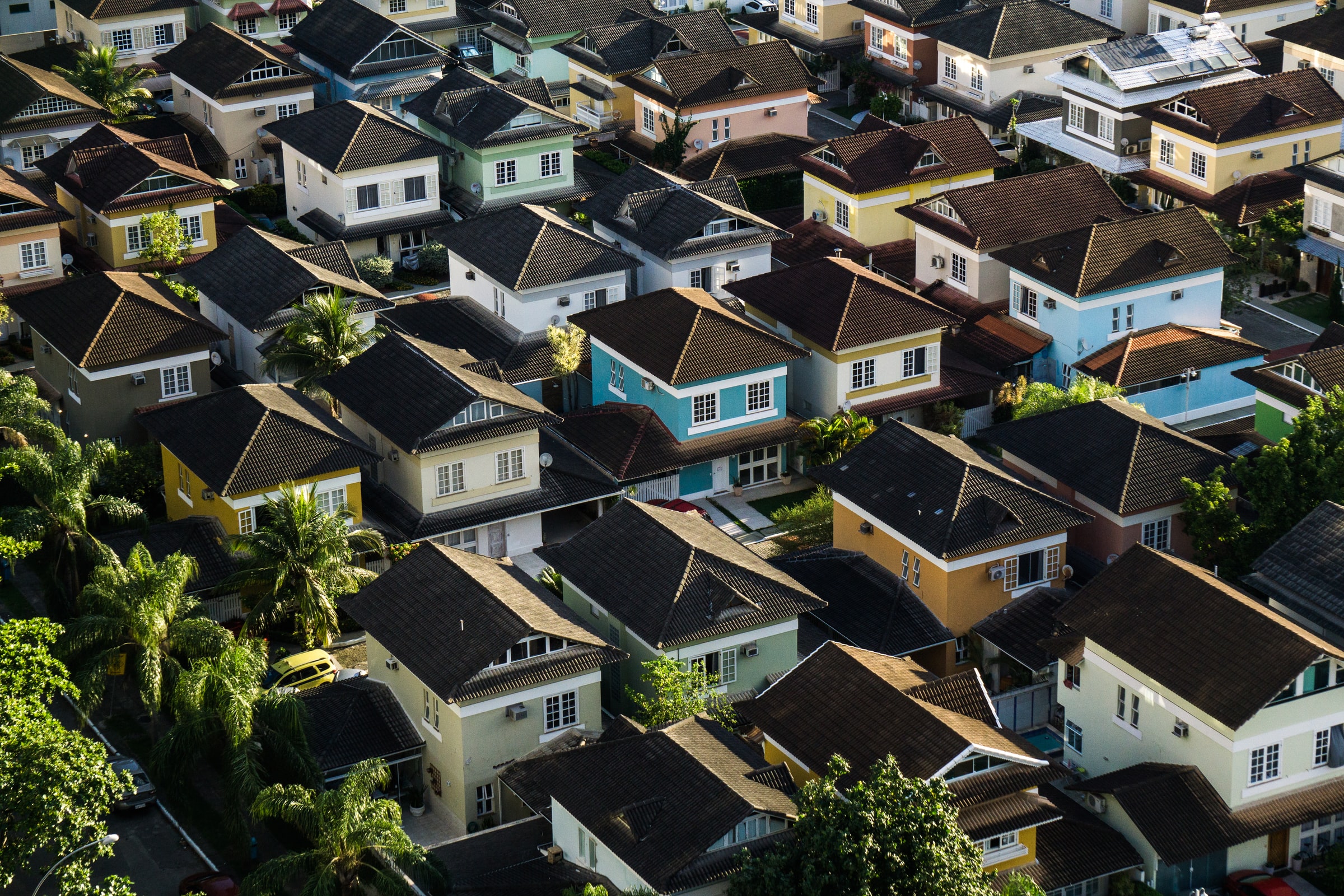 Betterview’s Remote Property Intelligence Platform offers insurers an accurate view of what is happening to their portfolio roof-by-roof and property-by-property. Crucially, the platform also uses historical aerial imagery to show insurers what has happened to a roof or property over time. One recent case study demonstrates why this historical imagery is so important.

One of the carriers on our platform noticed an anomaly in a review of claims data over a period of 5 years. They discovered that more metal roofs were failing than traditional shingle roofs, and they wanted to know why.

“We had over 10,000 metal roofs in our book of business and wanted to understand the risks associated with these roofs. We knew from experience that metal roofs were susceptible to dents, but dents themselves do not affect the functionality of a metal roof. We wanted to know what was causing the losses,” the carrier said.

Annually, May through July, areas in the US are prone to tornadoes and derechos.  As with other extreme weather events, there have been more tornadoes and derechos recently. Derechos are particularly dangerous because of the way they form. They are essentially a curved line of thunderstorms known as a bow echo or squall line. They are fast-moving, with wind gusts of 60 to 140 mph. Property damage can be extensive. Last August 2020, NOAA’s GOES-East satellite-tracked one of the costliest, single-day derecho events since 1980. The event lasted 14 hours and covered over 770 miles from South Dakota and across the Midwest. It caused billions of dollars in damages in Iowa, which is still struggling to recover from the event a year later.2

“Metal roofs are one of the more durable and longer-lasting roofs around,” said the carrier in question. “They have a lifespan of 50 to 60 years. They should be able to withstand wind gusts of up to 140 mph. We wondered if the increase in the number of tornadoes and derechos was part of the issue,”

Over the past several years, Betterview has amassed a database of millions of aerial images of roofs and properties. These aerial images offered our insured a timeline of what happened to the relevant metal roofs in their book. Betterview recommended doing a “retro-study” of the metal roof claims. Using the Betterview platform, the carrier sorted through hundreds of aerial images to look for risk factors and to score the roofs with our Roof Condition Score tool. Once a risk factor was identified, the aerial images were highlighted and then “pushed” to the desks of the insurer’s team for further review.

Leading the retro-study was one of Betterview’s earliest employees, Armin Monajemi, Director of Special Projects. He also happens to be a pilot who supplied some of the early aerial images in Betterview’s archives. Working closely with the insurer, Armin says that “what we learned was that metal roofs might not pull off during a 110 mph derecho, but metal roofs were susceptible to rust. Rust degrades metal panels, especially around areas where metal screws are used, allowing the panels to fly off.”

When they learned the answer to this “mystery,” the carrier was able to use that knowledge to transparently inform their customers of the role that rust plays in metal roof losses. Caught early enough, the insured could address the rust damage and avoid the cost of replacing the roof and cleaning up the damage to the property after the roof failed.

Adam Nunes, Betterview Director of Sales, added, “The process itself is often more important to Betterview’s customers than our products or prices. The process of the “retro-study” offered the insurer the opportunity to become a risk management partner with their insureds. Instead of ‘repairing and replacing’ the metal roofs, the insurer was able to proactively work with their insureds to ‘predict and prevent’ metal roof losses.” It was a win-win for all involved.

Betterview is on a mission to turn high-quality data into actionable insights for the P&C insurance industry. We foster a collaborative environment, working together to find the best solutions for our customers. If you are interested in joining a strong, innovative team, head over to the careers page on our website or contact us directly.

Photo by Breno Assis on Unsplash

Over the weekend of December 10-11, a cluster of severe tornadoes passed across large swaths of the central and southern United States, causing...